A SEQUE INTO THE GOLDEN DRAMS FROM USA

I am a Scotch girl. Have been since 2009, and I feel I always will be. However, a feint knocking on my heart, and it hails from the US of A. Every time I try a new bourbon or rye, a smile creeps in, and a surprise generally always arises from my lips. “Oooo, I really love this”. A simple line, yes… but one I don’t use lightly when it comes to flavour. 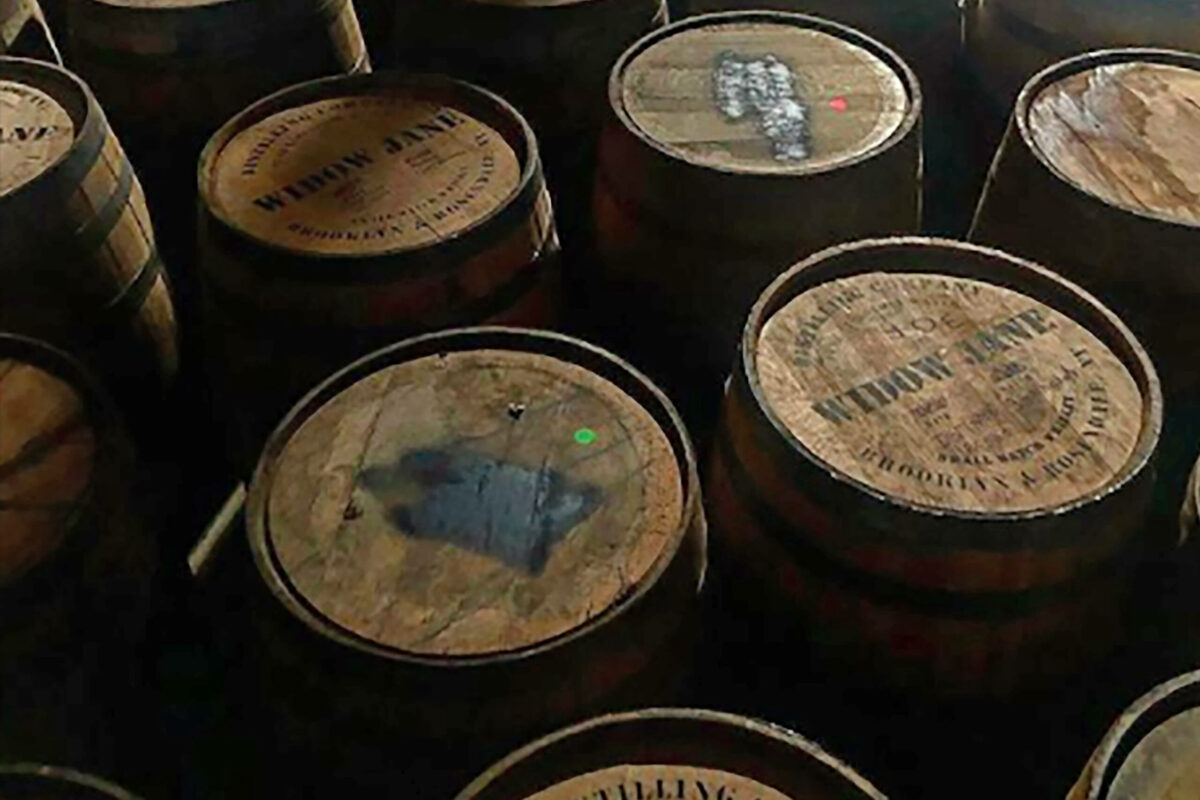 From Scotland to USA the love for the Golden Spirit continues!

I was introduced to the world of bourbon in 2009 when I first delved into whisky at the, then infamous Bascule Whisky Bar at Cape Grace Hotel in Cape Town. The bar back then had a plethora of aged bourbons and ryes, generally not found in any South African collection. So, my first intros to the fascinating world of bourbon were when my palate was first being acquainted with whisky, so admittedly very novice. 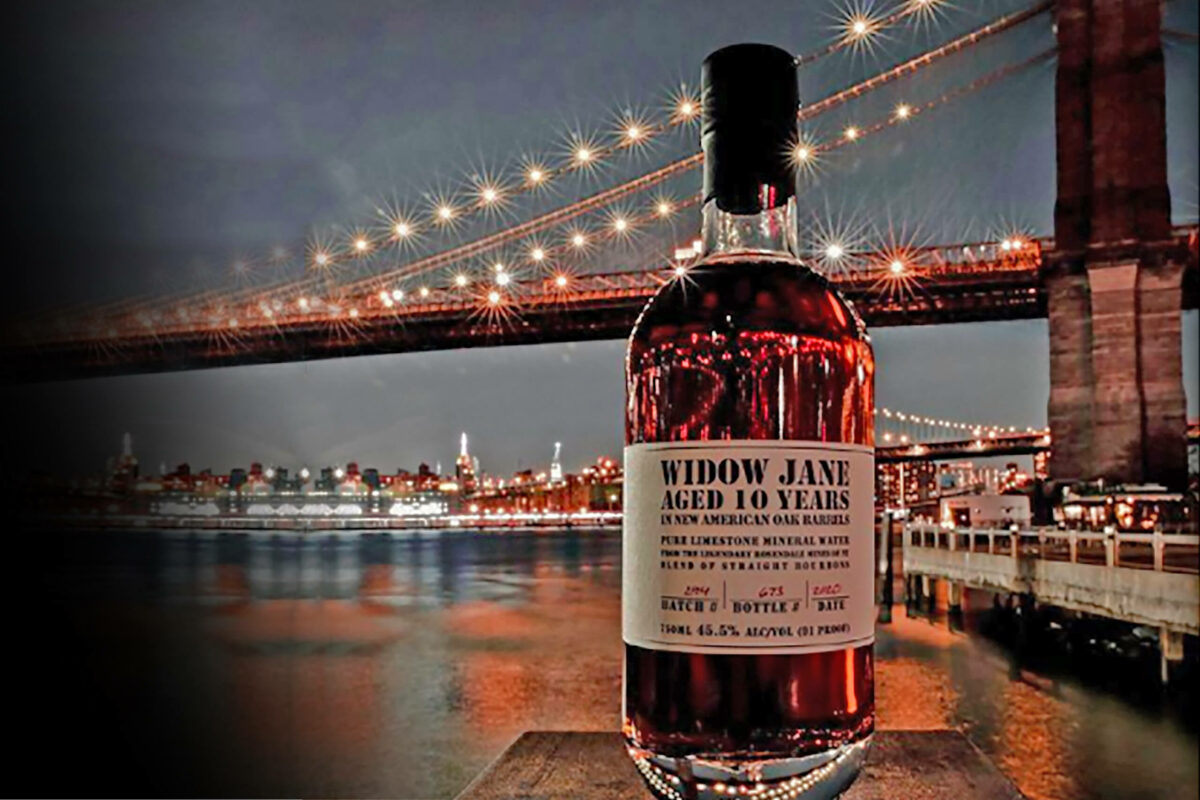 The golden spirit, from Scotland to USA, it always delights.

Now a good few years later, a palate a touch more refined, the bourbons and ryes excite and give my first love, Dear Scotch, a good run for its money…(and I suppose it goes without saying, I’m not talking about the “run of the mill bourbons”  available in SA, yes they have their place, but my love extends a little further…).

The brands that generally make me happy…..

For me, (as always, purists close your ears and eyes) I love a bourbon or rye in a heavy base tumbler and a couple of cubes of ice. Simple, clean, slightly chilled with flavours crafted and perfected over decades.

And naturally, throw in a top barman, creating an Old Fashioned with one of the above mentioned tipples, and I’m like a kid at Christmas…

Whisky is about enjoyment, drink it the way you like it, and don’t stick to categories because you “think you have to” experiment. Close your eyes, nose, taste, do you like it? Don’t you? It really is that simple.

A former sommelier for Bascule Whisky Bar, once brand ambassador for The Macallan and Highland Park, Candice over the past year has taken her whisky exposure to the next level. And it’s no longer just about Scotch…

BLOGGER TEAM
Alex de Ujfalussy
Overseeing the Navigate Blog, Alex is the founder of Navigate World Whisky. Constantly tasting, always in search of excellence and completely immersed in the world of fine spirits, including the wonderful people involved in it.
Candice Baker
A former sommelier for Bascule Whisky Bar, once brand ambassador for The Macallan and Highland Park, Candice over the past year has taken her whisky exposure to the next level. And it’s no longer just about Scotch…
Brendan Hart
With a strong brewing background, Brendan over the past year has had one serious deep dive into the world of fine spirits. Brendan enjoys sharing what he has learned along the way and assists passionately in spirits education, all whilst still being very involved in the world of beer.
Reviews and Ratings
Tags
America American Single Malt AmericanWhiskey BiodynamicWhisky Bourbon Cocktail ester production in spirits esters Fermentation Fermentation in distilleries Fermentation in Whisky Hampden high ester rum Irish Whiskey Jamican rum OrganicWhisky Peat PeatedWhisky Peated Whisky Rhum Rum Rye Rye Whiskey Scotch Singlemalt Single Malt Spirits Sundowner Terroir Terroir in Spirits Transparency in spirits Waterford Waterford Distillery WaterfordDistillery Whiskey Whiskey drinkers Whisky WhiskyCocktail Widow Jane Rye Whiskey Yeast

We’d like to share our latest developments and keep you informed on anticipated arrivals along with the announcement of new expressions.

This will close in 0 seconds

We use cookies on our website to give you the most relevant experience by remembering your preferences and repeat visits. By clicking “Accept”, you consent to the use of ALL the cookies.
Accept