ARE WE READY FOR A NEW CATEGORY? 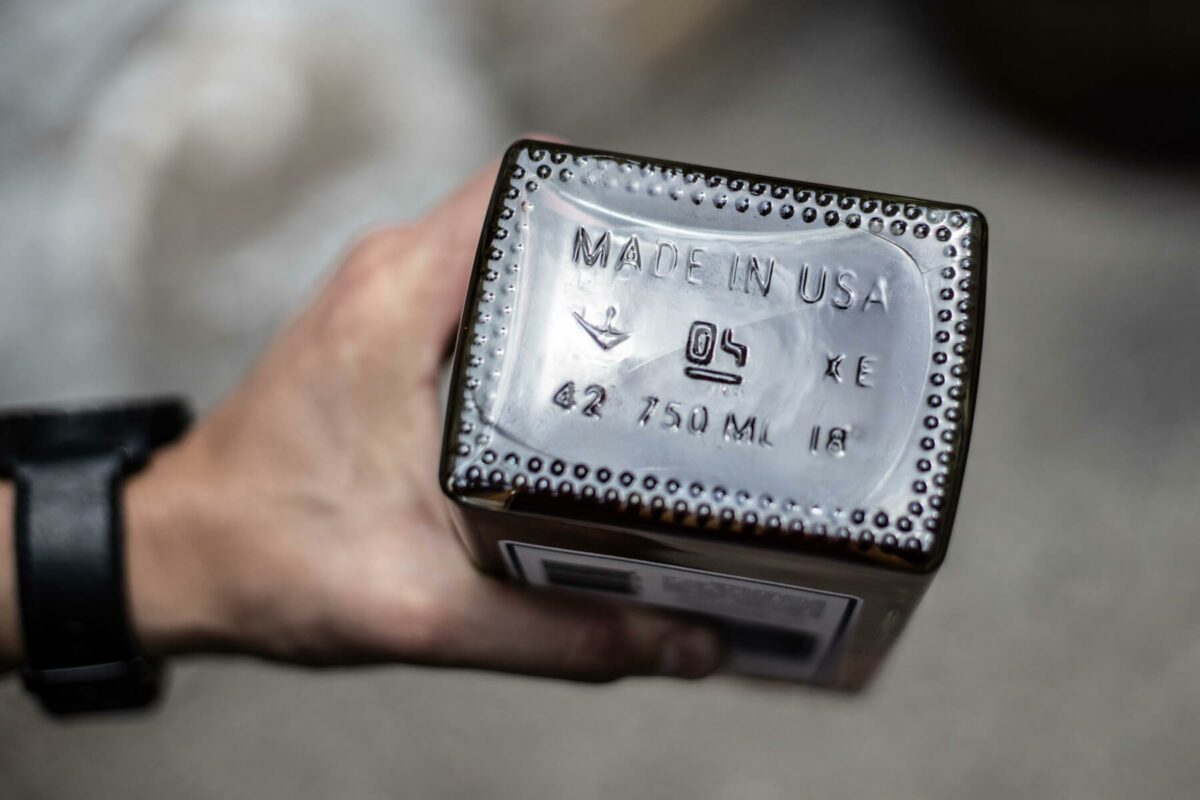 America is exploding when it comes to Bourbon, its popularity and local demand is something to behold.  Whilst Europe continues to follow suit, Bourbon has arguably not yet had its time in South Africa, we have not had the selection and availability to allow a Bourbon wave to happen.  Fueled no doubt by local barriers to entry but also driven by a general lack of availability with the USA being the second largest consumers of whisky by volume in the world and surely the largest consumers of premium whisky, of any country.

Rye like Bourbon has barely been in existence in SA, we don’t have a category of Rye under our whisky tariffs, making barrier to entry even more difficult than Bourbon.  This has caused a dire lack of availability even more severe than Bourbon, which takes quite some doing!

And then of course there is good old straight American whiskey.  Not necessarily all Virgin oak, not compliant to the Rye or American single malt definitions, more free to forge its way anywhere between these categories. 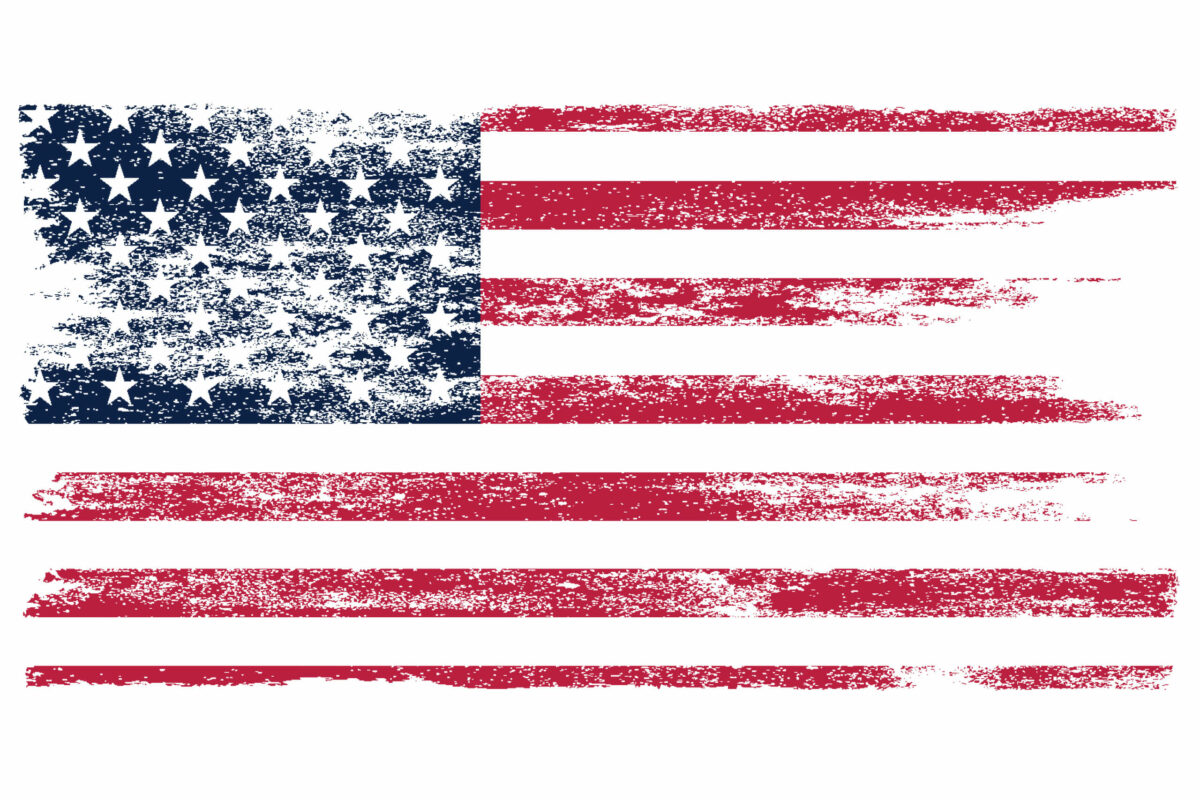 Distilleries in the US have been producing single malts for quite some time now.  It is the current hot category in America and has gained popularity year on year which is hardly surprising considering the current lack of Bourbon.  The likes of Westland, Balcones and Boulder to name but just a few have been producing some exquisite single malts, the latter of these three being run by a Scotsman of course.

For much of 2021 the American Single Malt Whiskey Commission (ASMWC) has been pushing to legalise the definition of “American single malt whiskey”.  ASMWC is an organisation of US whiskey producers that have united to formulate and lobby for legal standards for American single malts.

The proposal put forward by the ASMWC is that American single malts must be made from 100% malted barley, distilled at a single U.S. distillery; mashed and matured in the US; matured in oak casks of no more than 700 litres; distilled to no more than 80% ABV; and bottled at 40% ABV or more.  Whilst the definition somewhat resembles that of the Scotch Whisky regulations there are a few notable differences that will provide for some very interesting contrasts!

The Alcohol and Tobacco Tax and Trade Bureau (TTB) is expecting to make a decision any day now.  Perhaps this blog may even read a little out of date at time of publishing, who knows, holding thumbs for the ASMWC.

Ready for a new category?  All four please!

Overseeing the Navigate Blog, Alex is the founder of Navigate World Whisky. Constantly tasting, always in search of excellence and completely immersed in the world of fine spirits, including the wonderful people involved in it.

BLOGGER TEAM
Alex de Ujfalussy
Overseeing the Navigate Blog, Alex is the founder of Navigate World Whisky. Constantly tasting, always in search of excellence and completely immersed in the world of fine spirits, including the wonderful people involved in it.
Candice Baker
A former sommelier for Bascule Whisky Bar, once brand ambassador for The Macallan and Highland Park, Candice over the past year has taken her whisky exposure to the next level. And it’s no longer just about Scotch…
Brendan Hart
With a strong brewing background, Brendan over the past year has had one serious deep dive into the world of fine spirits. Brendan enjoys sharing what he has learned along the way and assists passionately in spirits education, all whilst still being very involved in the world of beer.
Reviews and Ratings
Tags
America American Single Malt AmericanWhiskey BiodynamicWhisky Bourbon Cocktail ester production in spirits esters Fermentation Fermentation in distilleries Fermentation in Whisky Hampden high ester rum Irish Whiskey Jamican rum OrganicWhisky Peat PeatedWhisky Peated Whisky Rhum Rum Rye Rye Whiskey Scotch Singlemalt Single Malt Spirits Sundowner Terroir Terroir in Spirits Transparency in spirits Waterford Waterford Distillery WaterfordDistillery Whiskey Whiskey drinkers Whisky WhiskyCocktail Widow Jane Rye Whiskey Yeast

We’d like to share our latest developments and keep you informed on anticipated arrivals along with the announcement of new expressions.

This will close in 0 seconds

We use cookies on our website to give you the most relevant experience by remembering your preferences and repeat visits. By clicking “Accept”, you consent to the use of ALL the cookies.
Accept